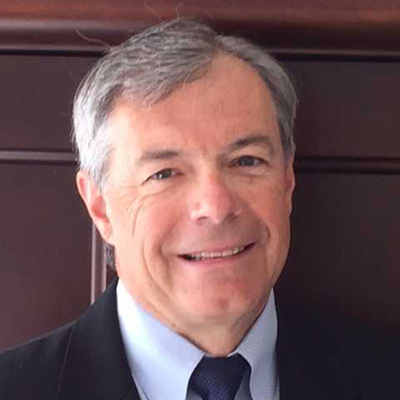 Joe Dickson is a veteran entrepreneur who has served as the founder, co-founder, and/or senior C-Level executive of seven high-tech start-up firms across multiple industry and technology sectors during his 30-year career. Mr. Dickson has helped raise over $30MM in venture and private equity capital, and also has extensive experience in mergers and acquisitions. He is an expert in business and financial modeling, market validation, strategic positioning, and business plan execution. Mr. Dickson is currently a NYSERDA EIR, and he has also taught entrepreneurship at both Cazenovia College and Syracuse University, and was named Entrepreneur of the Year by the Syracuse Citizen’s Foundation in 1992. Mr. Dickson has a BS in Chemistry from Syracuse University and an MBA from the University of Rochester. 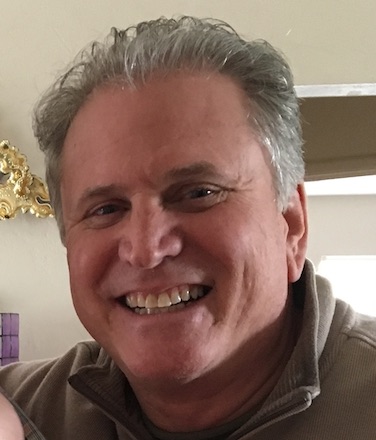 Paul Pavone is a Distributed Energy Commercialization Consultant and has worked for several energy start-ups in the past. His experience as a geologist and environmental assessment coordinator for URS Corporation, including projects at the Plattsburgh Air Force Base and Iberdrola, is an invaluable asset in pushing this company forward. 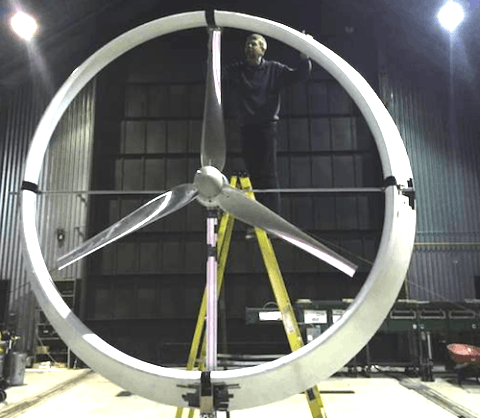 Ken Visser is an Associate Professor in the Department of Mechanical and Aeronautical Engineering at Clarkson University.  After completing his Ph.D. at the University of Notre Dame in 1991, he took a research appointment at NASA Langley until 1994. A position at the Boeing Aircraft Company followed, involving development and design aspects of the HSCT and the 767-400ER.  Teaching at Clarkson University since 1998, he has been working with small wind for over a decade, trying to improve their performance and efficiency.  Based on an experimental test rig tested at The University of Waterloo and supported by NEXUS-NY, he and Paul Pavone formed the company Ducted Turbines International, now transitioned to Ducted Wind Turbines, Inc. to bring the more efficient and cost effective wind energy to the world. 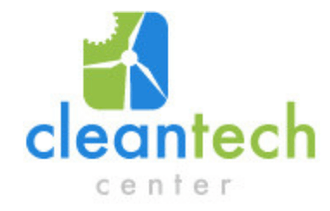